Research on and with Facebook: Administrative aide or epistemological tool? 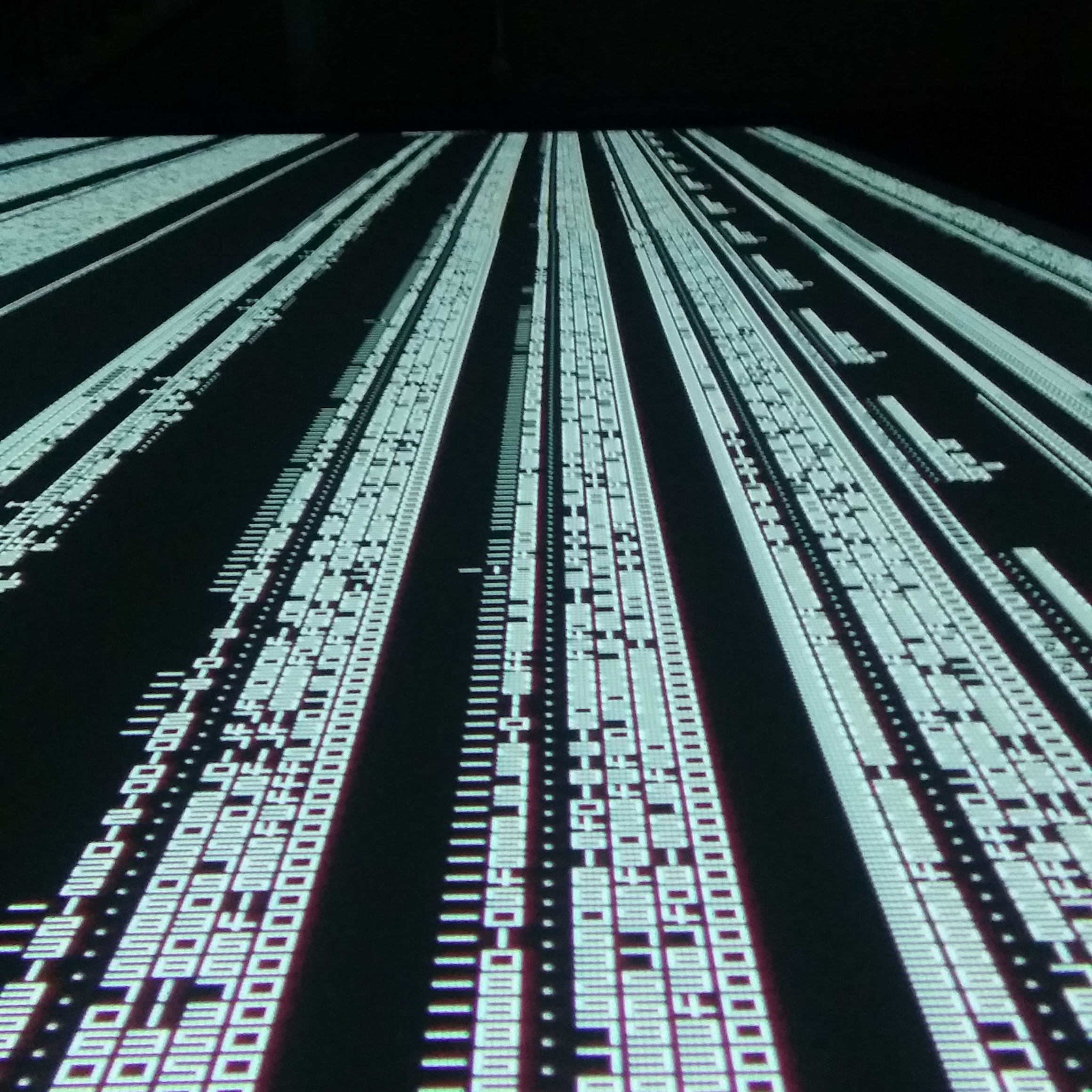 During my first weeks of fieldwork, I found Facebook to be an invaluable research companion. Thanks to Facebook, I found my flat in Bratislava. Thanks to online discussions on news articles, I get a quite good grasp of the main arguments and reasoning schemes in public discourse on migration in Slovakia. Thanks to Facebook messenger, I could get to touch with NGO-activists or volunteers dealing with migrant support and anti-racism who didn’t reply to my e-mails. And if they still didn’t react, I could easily find events at which I would likely get a chance to talk to them personally. Thanks to the growing list of migrant activist friends on Facebook, I found actors and associations that belong to my field which I didn’t know before. Thanks to Facebook, the network of actors in my field becomes tangible, and I become visible within it.

Even the Facebook algorithm has apparently grasped my research interest and is regularly suggesting me highly relevant pages and events without me even looking for them (and a ton of food-related activities, no idea where that comes from.) I am not ignoring all the very justified criticism of the multi-billion dollar company which others have brilliantly elaborated on. But Facebook consists, essentially, of millions of ordinary people’s acts of communication and is an essential infrastructure for the management of everyday life for a great many people. The practical advantages of using Facebook to organize fieldwork are hard to deny and I also think ignoring its significance for the people we interact with is grossly negligent for any social scientist.

Four weeks into fieldwork, my social network is thickening around the Bratislava multikulti community. I admit I sometimes immerse myself into the stream of data that is delivered from Facebook’s bottomless reservoir right to my screen, and I can’t help but wonder if the social network could do even more for me: What does it tell me that according to Facebook, my collocutors and their friends are all visiting the same vegan restaurants, are fans of Slovakia’s sympathetic president Andrej Kiska and are waiting impatiently for the annual edition of Pohoda music festival? In other words: Do insights gained from studying people’s Facebook profiles hold any scientifical viability?

The president of the Slovak Republic chugging a beer

I want to argue that they do. This assertation might seem brazen to some, especially those who understand the „virtual“ in virtual identity as a synonym to „fictional“, or antonym to „real“. Digital anthropologists have contested this notion for a while now, calling to take seriously people’s online performance as a mode of intimate interpersonal communication and self-expression. Anthropologist Tom Boellstorff suggested distinguishing instead between „virtual“ and „actual“, insinuating that virtual worlds (in his case Second Life) highly „real“ and meaningful for the people who move within them. Daniel Miller and Don Slate, in their draft for an ethnographic approach to the internet, demand researchers to treat the digital sphere as continuous with and embedded within other social spaces and structures of social relations, not as a completely separate entity weirdly detached from everything else.

It is a truism of the internet age that people present their silver lining in social media. They put varying degrees of care into crafting a convincing and coherent online profile. But this is nothing restricted to the digital realm. People always control and manipulate their outer image, and they adapt their performance to the respective audience in a specific situation. The content of that image can be extremely insightful.

People’s Facebook profiles contain information on themselves which they want to or don’t mind to share with a wider community. For some of them, it is important to publicly commit to their ideological and political orientation, and the groups or institutions they identify with. The group I am trying to get to know here is making extensive use of this kind of expression and communication. Most of these people have detailed online CVs and continuously feed their timeline with interests and their respective Facebook pages. So I made a little experiment: I went through 20 Facebook profiles of people engaging with migrants or anti-racist activism professionally or voluntarily – let’s call this group the „tolerance network“ – and made a simple tally sheet based on nothing but the pages they liked.

A finding which is obvious at first sight is that the „scene“ is indeed very small and connected. The players know and support each other’s organizations and initiatives, and they are usually also friends on Facebook. Some actors are obviously especially well-connected, not just within activism but also with personal contacts to journalism and politics. Among these key players are notably many activists who are migrants themselves.

But the members of the tolerance network are not only solidary with migrants, but also with the Roma minority, Ukraine, and the LGBTQ-community. They unanimously advocate a more rigid persecution of corruption within the country’s political elite and a major reform of the educational system. Other causes like Palestinian independence and feminism appear as well, though less frequently. Wide-spread is sympathy for art, literature, Slovak films, vegetarian and vegan lifestyles and alternative media outlets.

In short, the tolerance network consists of critically thinking and active citizens with a great concern for social and political issues and a strong inclination to embrace change and new initiatives. More surprising might be those aspects in which no pattern or commonality can be identified. For instance, even though all of these individuals live in Bratislava, they don’t originate from there exclusively but rather from every Slovak medium and small size town. Additionally, despite the vivid interest in politics, I didn’t find anyone openly displaying party affiliation. Only the newly founded initiative Progresívne Slovensko and the Jan Lunter, the candidate challenging Marin Kotleba in the upcoming municipal elections in Banská Bystrica could assemble some fans within the network.

Lunter election campaign spot with unicorn
The digital is just another sphere of life in which certain aspects of individual personalities are highlighted, others hidden. Even though it might not explain a lot for itself, it is still an interesting amendment or pre-study: It confirms or denounces impressions, points to interesting questions and serves as a roadmap to study before setting foot on rugged territory.
Boellstorff, Tom. 2008. Coming of Age in Second Life. An Anthropologist Explores the Virtually Human. Princeton: Princeton University Press.
Miller, Daniel & Don Slater. 2000. The Internet: An Ethnographic Approach. Oxford: Berg.

activismagencyDigital Anthropologyethnographymethod
How to have no political opinion
A Question of Faith: Teaching tolerance in a Northern Slovak mountain town