One body, many members: About religious self-expression and belonging 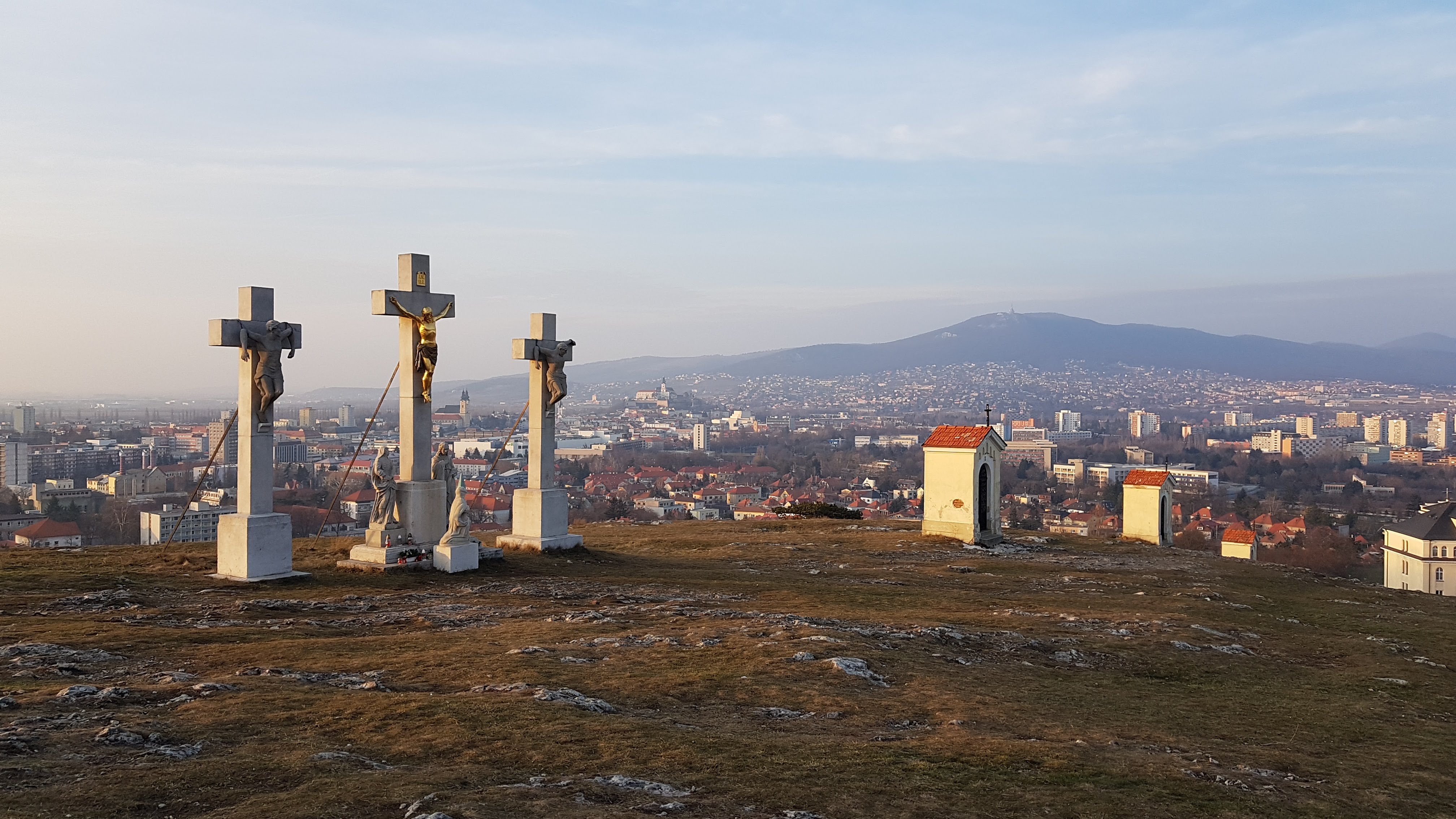 I step into the cool, dimly lit chapel on the second floor of the theological college. The air is heavy with incense. People greet me on all sides, children run between the benches, some are sitting motionlessly in silent prayer. It’s time for the Holy Mass of the Iraqi community. 150 Iraqi Christian refugees were resettled into this Central Slovak small town in 2015, in what was a quite unique shared effort between the state and the Catholic church. They were forced to leave their hometowns, where they were targeted by ISIS for their faith. As Christians in the Middle East (most of them belong to the Syriac Catholic Church) their heritage of Christianity dates back much longer than anyone’s in Central Europe. The town they landed in, however, is also quite proud of their religious standing: Despite its small size, it was obviously significant enough for Pope John Paul II to pay a visit. An NGO, founded by a priest and his circle of friends, has been taking care of the Iraqi newcomers. Enabling them to practice their faith freely and without fear is a top priority for everyone. Each week, they meet with their Slovak priest for a mass that is specifically designed for them: The readings are both in Slovak and in Aramaic, the Slovak sermon is interpreted simultaneously by a young community member with good command of both languages. These religious occasions are also a meaningful forum for personal encounters and interaction: Framing religion as the connecting point between the locals and the “strangers”, many NGO workers and other community members visit the mass as an expression of their solidarity and unity in one faith.

Obviously, religion is key in this field site, and the Sunday masses are an important occasion for my ethnographic project, to spend time in the community and to conduct participant observation. But as always, I feel a bit insecure as I sit down on the hard church bench. Using my own Catholic upbringing as a gateway into the field, I feel maybe not like a hypocrite, but at least like an opportunist. I also feel weirdly trapped between an insider and an outsider position. I may have learned the lyrics and the choreography of a service, know the repertoire of verbal and bodily signs. But the language of religious self-expression knows many levels and nuances, and the “dialect” I encounter in this field site is much more elaborate than anything I would meet in my native Germany. My colleagues fast on Fridays, pray before every meal and answer the phone with “Praise be to Christ the Lord” when a person in ecclesiastical office calls. 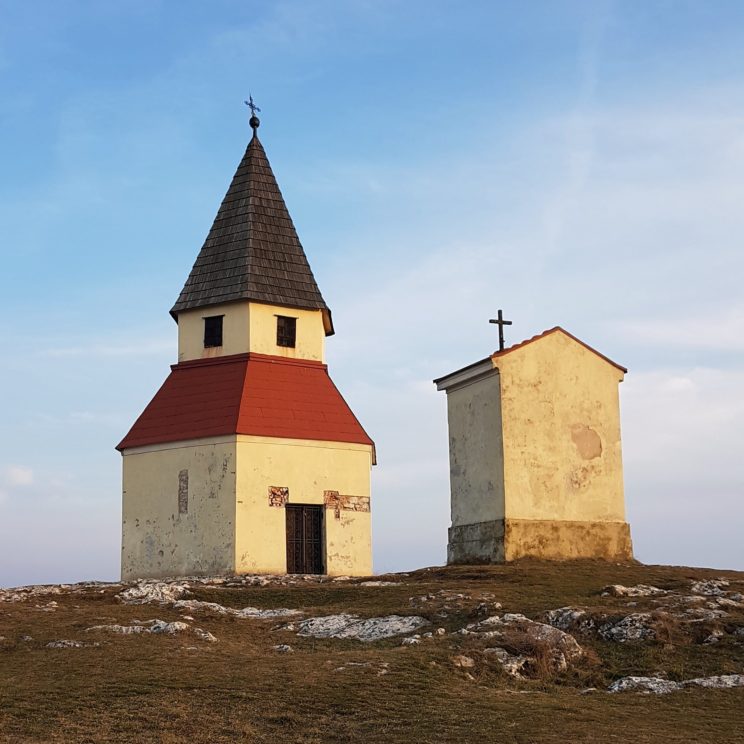 Religion, in this case, Catholicism, is commonly perceived as a great leveler, a forum where people get together as brothers and sisters. Believing the same things, goes the common understanding, leads to having similar lifestyles, values, and goals. Plus, most faiths highlight the importance of community. The Slovaks from the NGO project were convinced that it would be easy to integrate the Iraqis into Slovak society – they were Christians like themselves, after all. Then it turned out that they still had big trouble adapting to life in Slovakia. The cool weather, the unpronounceable language, difficulties to assert qualifications from driving license to university degrees, the monstrous bureaucracy, the tasteless food – there were just about enough challenges of everyday life that needed to be tackled and overcome. When the Iraqis complained about the hard live in Slovakia, when they strategized to get the maximum amount of financial support, when they refused to accept blue collar jobs, and when they sold the bikes they were gifted, a sense of disappointment and estrangement, sometimes reproach, arose among locals. It emerged that the shared faith, although providing a common ground, did not spare them the arduous, never complete process of making oneself understood to the other. Eventually, both sides committed themselves to this painstaking work with admirable patience.

The vision of the great sameness of all believers can be betraying. As often during fieldwork, it was a small and seemingly insignificant incident that propelled me to reflect on this issue. I am walking to the office with two social workers from the Christian NGO. Close the building the office is in, there is a church. The vestibule of this church is built to cross the sidewalk, so you step right into the church building when you walk along the road. This little stretch of the path always makes me nervous. I am not used to saluting to religious buildings, my colleagues, for their part, consider it natural to make a sign of worship when walking through the church. I don’t want to make an empty gesture, nor be a mere bystander. I opt for a respectful nod. My female colleague, on my right, makes a deep bow and the sign of the cross. My male colleague, on my left, bends his knees while saying loud and clear “Čauko” and waving his hand towards the crucifix. My female colleague gets back on her feet and looks at him, visibly bewildered by the very informal greeting. “That’s how you talk to him?” she asks with tangible reproach. The man laughs and expands, in the same jovial tone: “He is my social worker. I make problems, and he solves them.” The woman laughs too, although not fully convinced.

As I was going back to that light-hearted moment it in my mind, it struck me how differently a relationship to the divine can be voiced and embodied not only by different cultures or local traditions but also individuals. Religious self-expression – the words uttered, gestures made, movements performed – are deeply personal and intimate, pertaining to the very core of the believer’s sense of self. Yet they are often believed to be binding, as manifestations of divine order. Therefore, variation causes irritation. They can be minor, like in this case; but sometimes they are considerable.

As I found out after time, the Iraqi community was used to an entirely different religious protocol. The services back home followed a liturgical order that is closer to that of the Orthodox rite. Even in their religious practice, which should have been something to hold on to in a strange land, they experienced displacement. One middle-aged man confessed that he missed the festive and serene atmosphere of their several-hours-long masses. A younger community member was homesick for the numerous pilgrimage sites around their home town they used to visit even at minor religious occasions. The Slovak priest of the community told me that he uses incense in his services wherever permissible to make his friends feel a little more at home. Quite likely, the peculiar position between the inside and the outside of the embrace of religious community pertained to them, too. Maybe even to everyone in the chapel. Religious rituals and their embodiment can perform both acts of inclusion and exclusion, both of which pertain to deeply felt, almost primordial scripts for purpose and belonging. 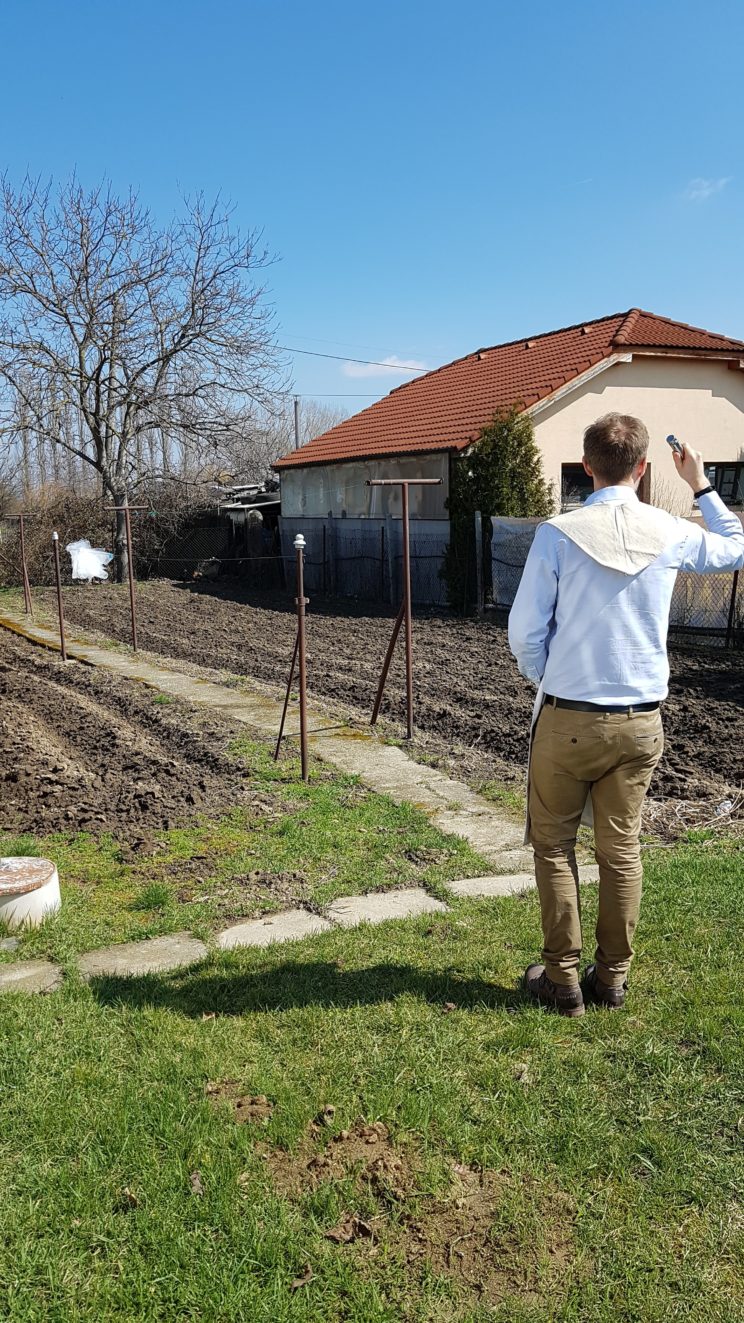 belongingmethodpersonalrefugeesreligion
Guests and other mortal enemies: How refugees experience hospitality
Betwixt and between: Is it easy or difficult to be a broker of migration?