How to have no political opinion 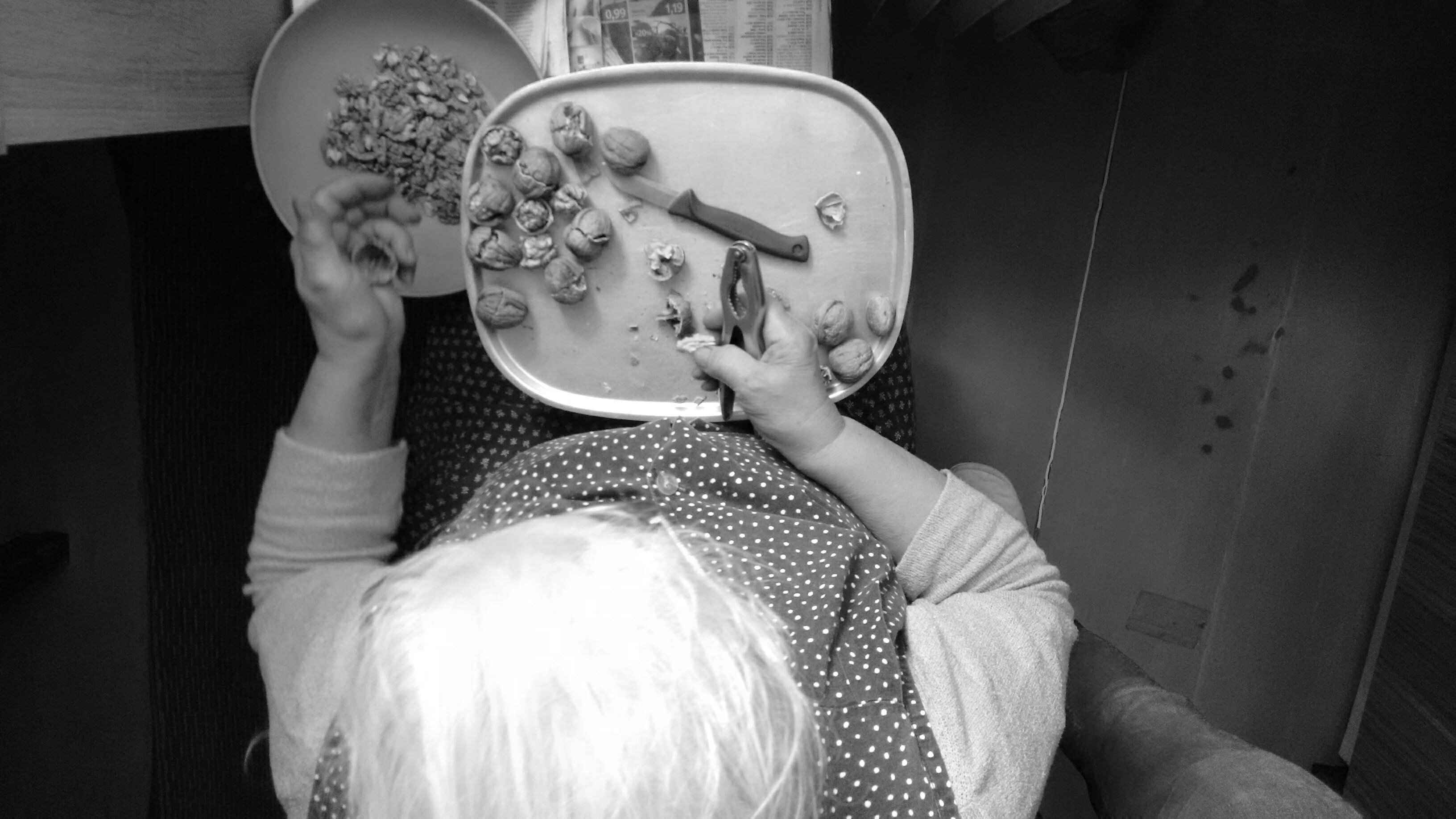 Ethnographic fieldwork often feels more like a conversation with friends than a scientific laboratory-style arrangement. But then, it might also happen that you encounter opinions and statements that leave you gasping for air – especially when dealing with current and controversial topics. I need to keep reminding myself that value judgments, be they positive or negative, are harmful to the scientific enterprise. Being too opinionated can not only lead to all sorts of bias problems in the interpretation; people pretty soon tell you less when they feel you don’t agree. After all, it’s a researcher’s job to listen, understand and then explain.

Recently I’ve had the chance to talk to Petra*, a lovely lady in her mid-60s with loads of energy and a heart big as a rock. She was very eager to explain the political system of Slovakia to a young German and made her standpoint very clear.

“We conservatives think that nothing should be for free. Not education, not healthcare. Everyone must struggle for himself. I don’t see why I should pay for those who are too lazy or good for nothing”. To that last category, according to her, belong also people who enter the country and whose chances to make a valuable contribution to society in the near future are limited.

I have to admit that at this point, I was pretty close to picking a fight. I would have said something like that social security system is (or should be) aimed at granting everyone equal access to skills and opportunities for society’s benefit rather than hampering people to fulfill their potential. Luckily, I kept my mouth shut, and so I learned Petra’s moving story.

Petra was smart and gifted young girl. She wanted to study art, to go abroad, live, love, learn. But her life story was set, for the bigger part, in an authoritarian socialist system in which ambition and merit were suspicious, and suspicion equaled a social and professional death sentence. Very suspicious was also the fact that her father, whom she loves until today, was a political prisoner. No thought of going to university. Instead, she learned the trade of ceramic manufacturing at a young age, a profession which fed her family and herself all her life. She always struggled to get along. But her effort was barely recognized, let alone awarded. 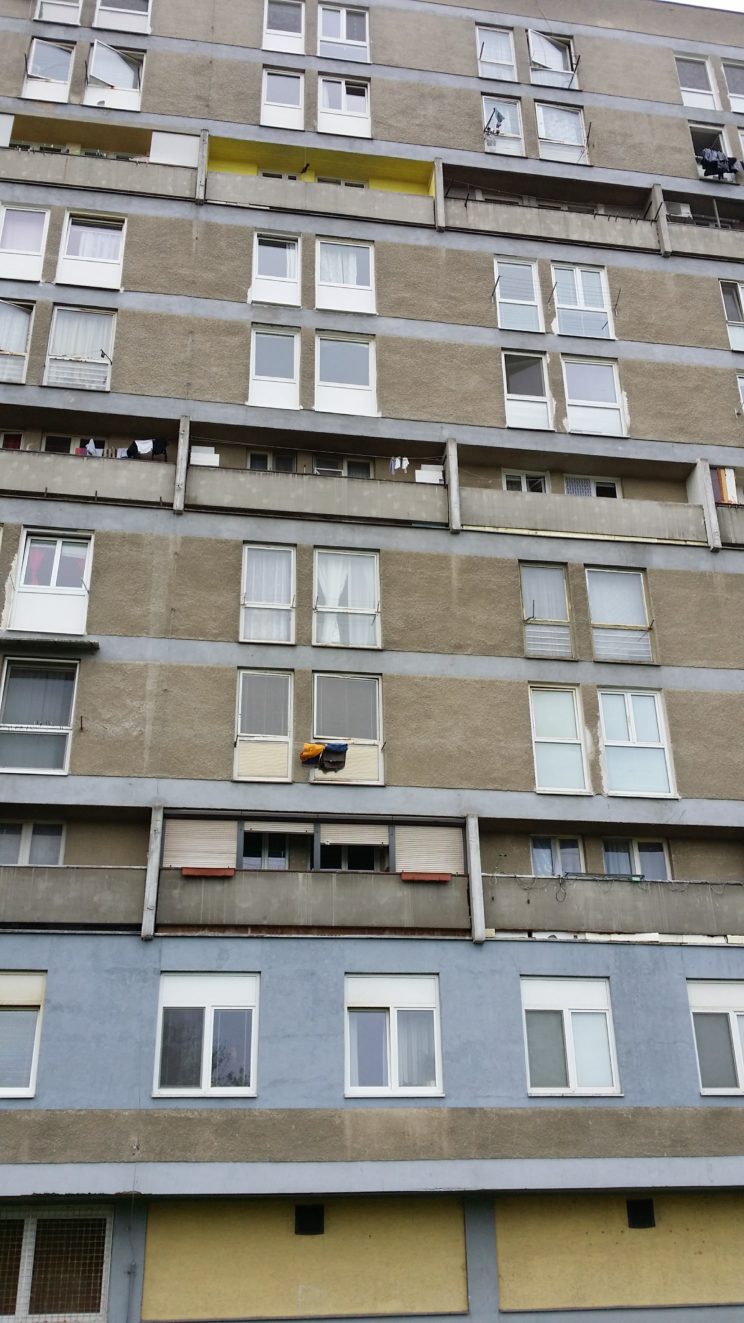 When her kids were born, Petra was seriously considering leaving. She was dreaming of New Zealand, knowing that life would be hard there as well, but at least she and her kids would be able to thrive in freedom. Full of hopes and energy, she entered the rat race of legally emigrating from an Eastern Bloc country. She hasted from office to office, hunting documents, handling unfriendly officials, waiting for yet another stamp and yet another permission. She became a model citizen since she couldn’t afford to attract the slightest attention. But her decade-long efforts were all doomed to failure – a short look at her file would reveal her fathers’ political engagement, and it would be pushed back into the drawer. When revolution sparked in the late 80s, Petra and her husband were in the front row. Petra became the chairwoman of the local branch of VPN, Public against Violence, the political movement that initiated the first demonstrations. The students of the university held their weekly meetings in the couple’s living room because they were afraid of their dean, an overly eager party member. At that time, no one knew how the regime would react. Would they ignore them? Arrest everyone? Shoot? Petra’s parents and her husband’s brother abroad had clear instructions for saving their children from a life in a children’s home, in case the two got arrested. “We were afraid, and not just a little. But we knew that this was what we had to do now”.

Today Petra is officially retired, but the pension the Slovak state grants her for a life of hard work doesn’t even pay half of the rent for her flat. “I’ll have to work until I’m 100 years old,” she told me. “What kind of country is this?” 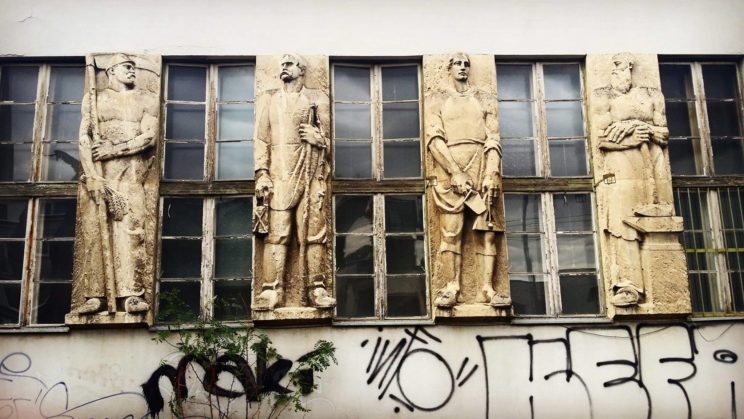 When Petra blames the “Socialists” for her deplorable situation, she is talking about the “red dog” Robert Fico and his Social Democrat party Smer. Petra risked everything for more freedom and prosperity after the revolution, but she feels that old ways, problems, and even the same person continue to rule the country, and feels betrayed. And indeed, high-ranking politicians are still known for pocketing public money, making deals with their entrepreneur friends, and ensnaring people into voting them with populist statements and promises, while the education and health systems are heavily underfunded. No, she doesn’t trust politicians fixing things.

There’s even more: Petra has a Jewish background. In her family like in any other, people were deprived of their dignity and humanness and became victims of the all-leveling killing machine of a totalitarian system. Her wish to be independent of any superordinate power, to be able to live and flourish as an individual, devoid of any form of external constraint and containment, is stronger than anything else.

When considering Petra’s biography and the political particularities of the surrounding she lives in, her rather radical standpoint appears as a perfectly logical consequence. I do not bother if it is justified, but it is understandable. 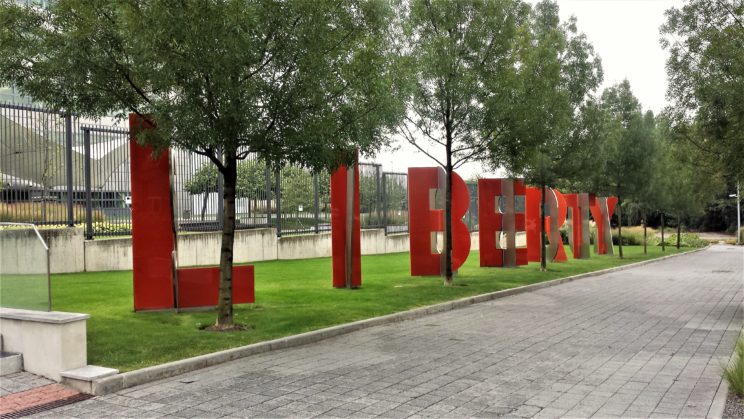 Now, the real challenge is to spot the same patterns of causation in people I largely agree with. I am much more likely to see my own opinions as emerging from “sheer reason” rather than from particular life circumstances. But of course, that’s exactly where they come from. As an anthropologist, while taking every political position seriously, we always need to deconstruct it simultaneously, also and especially our own. And, when in doubt, shut up about it.

biographyethnographymethodPoliticsSocialism
Fico, refugees, quotas and the EU: A press review
Research on and with Facebook: Administrative aide or epistemological tool?